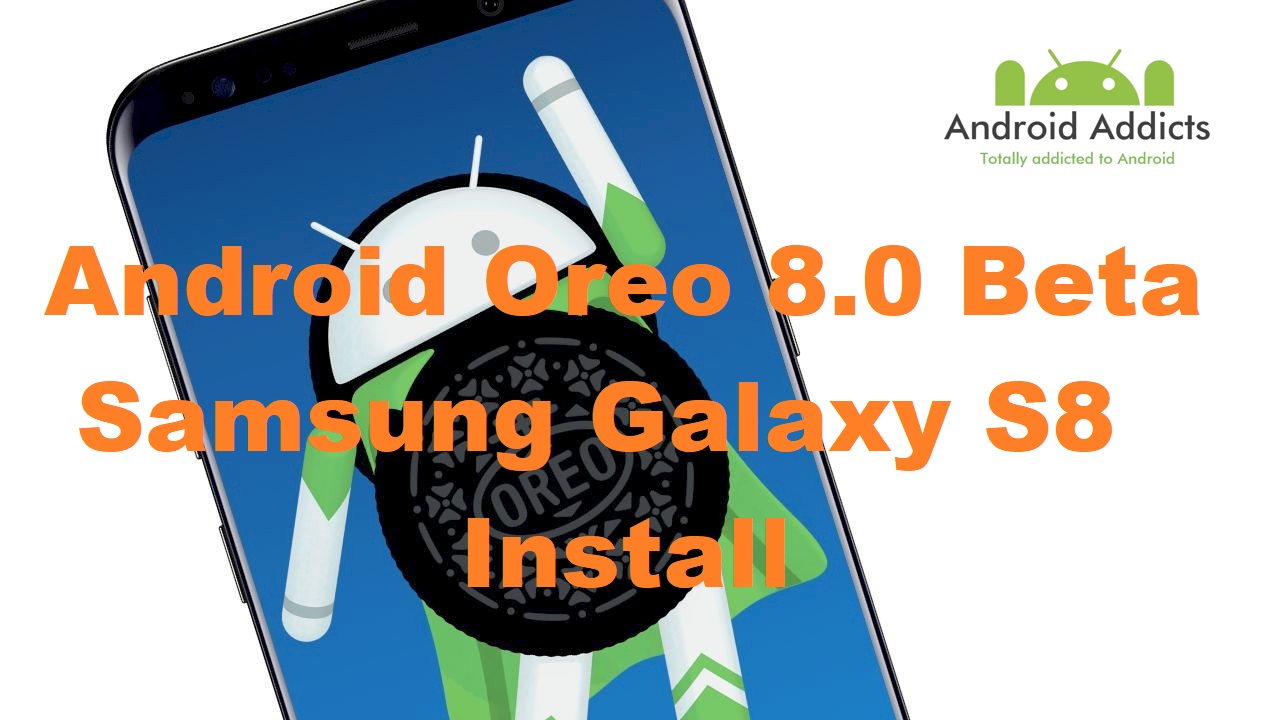 This is a quick video showing the upgrade process from Android Nougat (noo-gah) to the beta version of Android Oreo. No Benny Hill music in this video or it’ll get flagged so you’ll have to make do with something else…

Now as you can see, the phone was useable after 14 minutes and 48 seconds. I could have made calls, used apps and carried on as normal while the finishing touches were being sorted out.

The update officially finished after the “Finishing android update” message disappeared which was after 20 minutes and 30 seconds – not bad.

Look out for the next video which I’ll run down the latest features which have impressed me most.