A recently leaked screenshot shows what looks like someone scanning their finger on the back of the S9+: 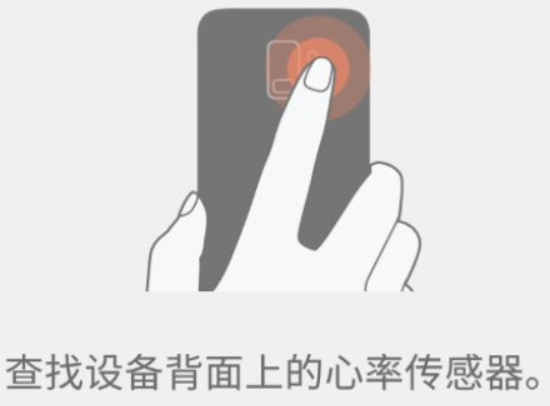 It might be quick to think this is a picture showing the fingerprint scanner but in fact it’s the heart rate monitor. A quick translation (from Chinese Simplified) of the below text reads: 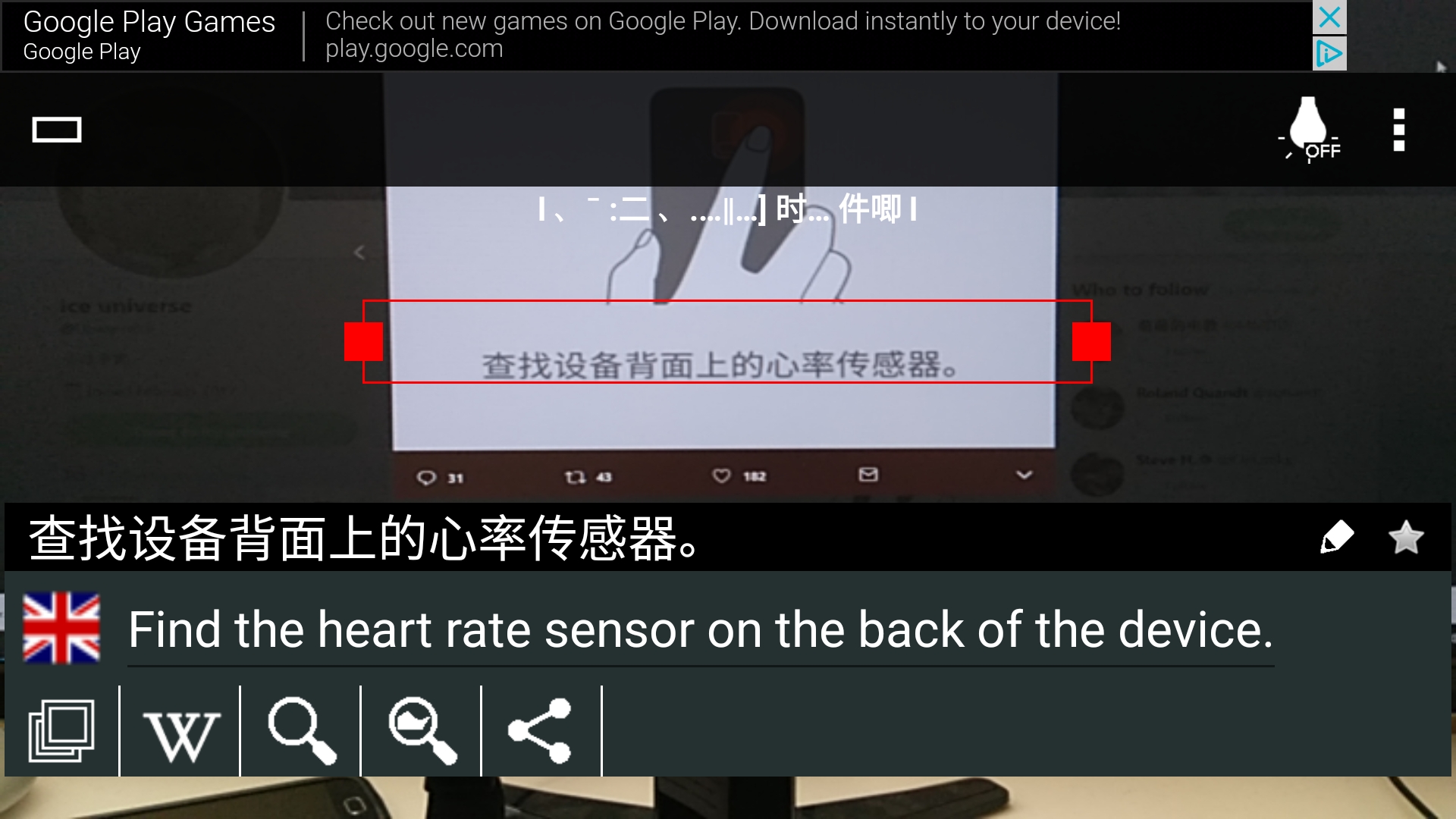 “Find the heart rate sensor on the back of the device.”

So, does this give hope for the fingerprint scanner being on the front of the device? It certainly doesn’t look like it’d fit under the camera although obviously that’s what the outline appears to show. How accurate/reliable would it be if it was horizontally placed like that? There’d be less surface area to scan and you’d still end up pressing your finger on the camera itself.

We can only hold out hope that they somehow manage to get it working under the glass on the front of the screen before the phone gets released next year.