Samsung is still in beta with Beta 3 being released a few days back but there is no clarity as to when the official full release will be ready.

Oreo brings some nice new features to Samsung’s Galaxy S8. I’m still waiting to see what new features will be added to my new Lenovo P2 and Asus Zenfone 4 Max Pro which will hopefully not be too much longer. 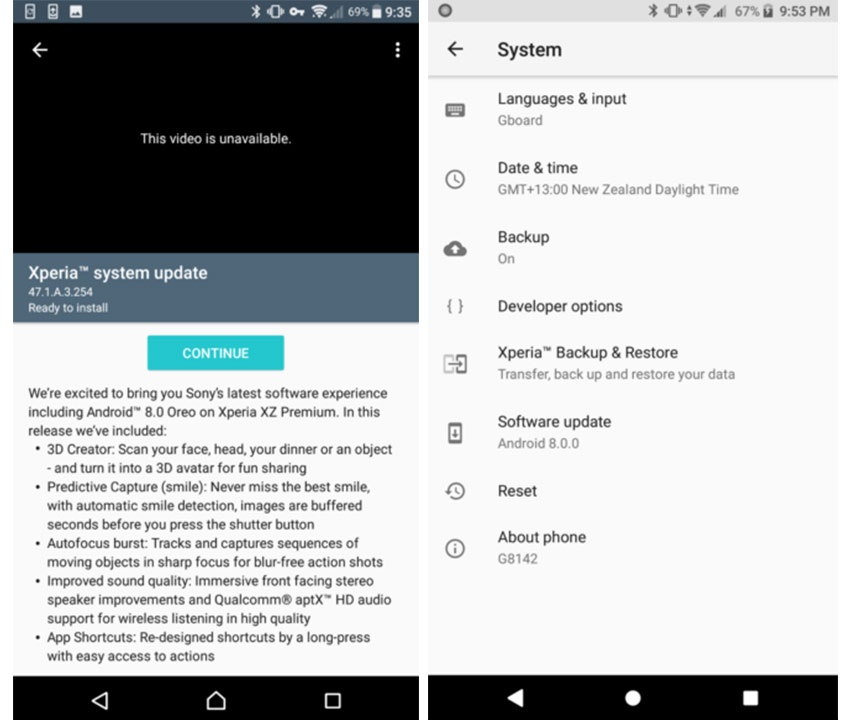