The Chinese-owned Nokia company has announced a 4G version of the blast-from-the-past 3310 phone which was launched last year.

Something slightly more intriguing about this version, aside from the fact it now supports 4G VoLTE, is that it runs a version of Android called “YunOS”.

Yun OS revolves around the idea of bringing cloud functionality to mobile devices. According to the company, Yun OS will feature cloud-based e-mail, Web search, weather updates, and GPS navigation tools. In addition, the Aliyun services will synchronize and store call data, text messages, and photos in the cloud for access across other devices, including personal computers. Alibaba says it will offer customers 100 GB of storage at launch. Yun OS would allow users to access applications from the Web, rather than download apps to their devices.[5]

Besides cloud-based ability, YunOS also supports web search, weather updates, and GPS navigation tools. The OS is also capable in identifying unwanted background programs/apps to set them to low on priority and increase running speed of open apps, has a built-in system security app, a Senior mode for elder users, its own app store and more

So does this mean that potentially WhatsApp, as an example, could be made available on the 3310 4G? Well yes, potentially it could. However, it would unlikely be an official and supported version as Google see YunOS as a “forked” (when developers take a copy of source code from one software package and start independent development on it, creating a distinct and separate piece of software) incompatible version of Android. 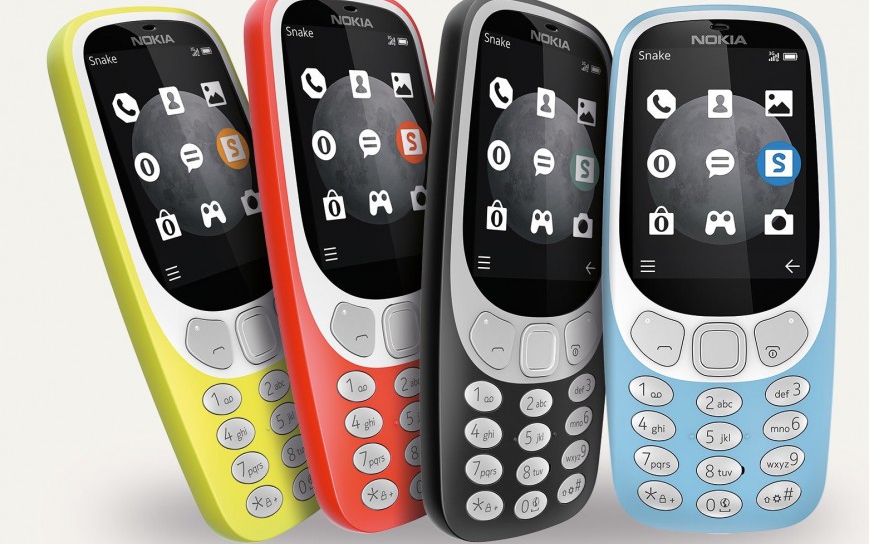