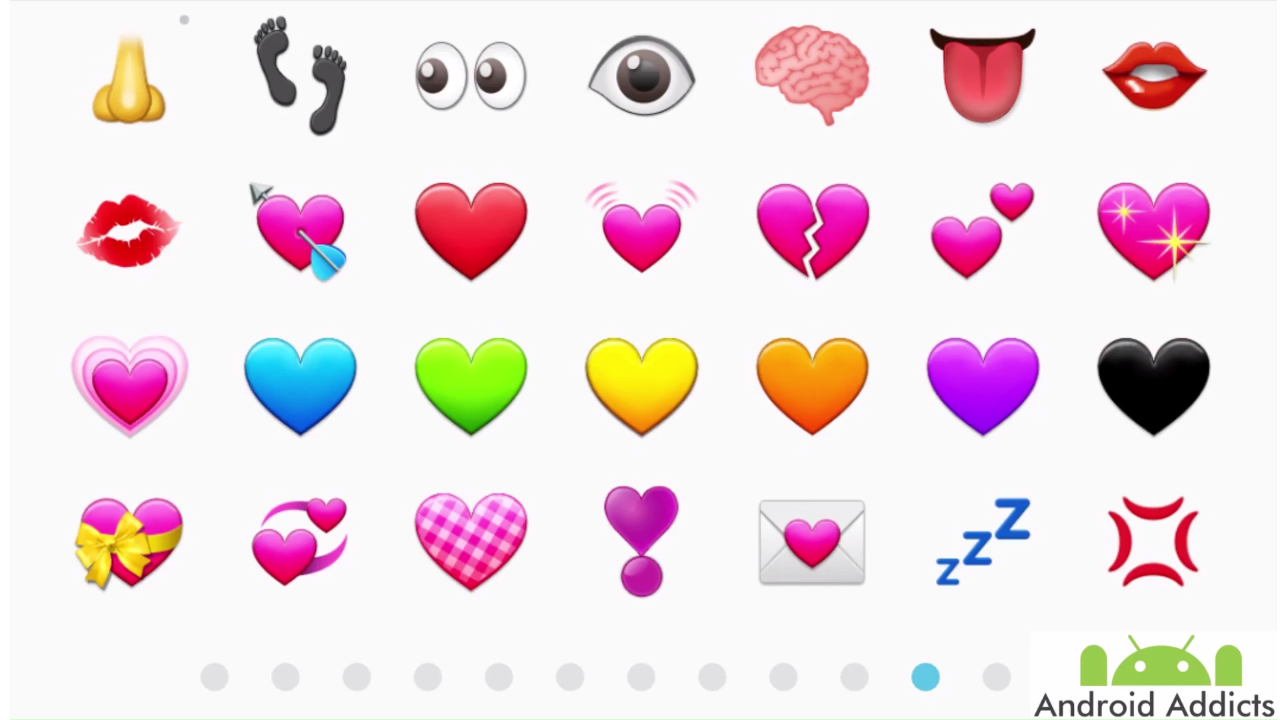 Samsung’s new Emojis look a lot nicer than the previous Beta 4 Update. The Beta 5 update was released at the end of December 2017 for all those signed up to the Oreo Beta Program. The beta is due to end mid January 2018. Do you prefer these emojis to the previous set? You can see the previous ones here. Click on the individual screenshots to enlarge and get a closer look: