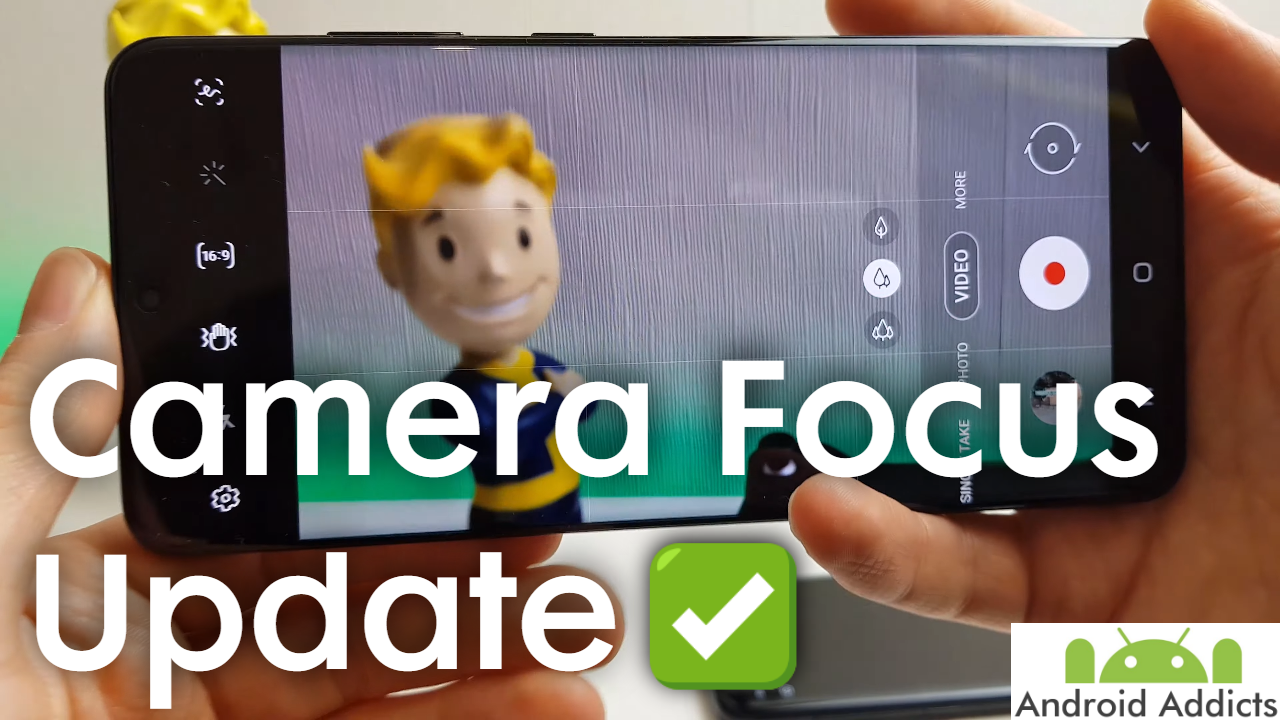 When the S20 Ultra first released back in March is was plagued with camera issues from the offset. Samsung have now released an update which fixes these issues however and this is a ‘before and after’ video comparison so you can see the issue and then how it was fixed with the update.

I haven’t put the camera through its full paces just yet but this is certainly a massive improvement on how it was performing previously.

Have you noticed the improvements in the update yet or are you still waiting for the update to come to your phone?