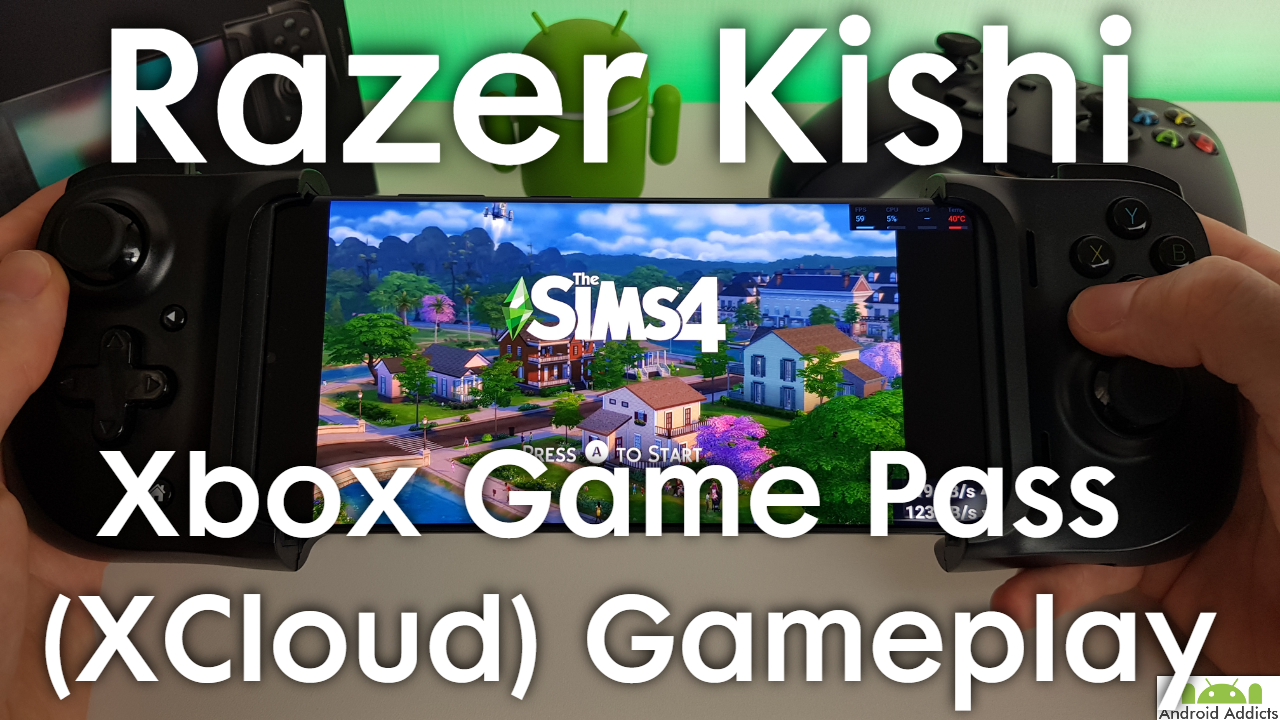 The Razer Kishi is one of the controller’s that Microsoft is recommending for its Xbox Game Pass (XCloud) service. This video is some gameplay footage of a few of the different games available on the service.

This is only coming to Android phones/tablets as Apple have refused to allow Microsoft to publish their app on the App Store! This is very sad news for iOS users who will not be able to use this service on their phones.

Sign up to the Xbox Game Pass and get your first month for £1/$1/€1!
https://www.xbox.com/en-gb/xbox-game-pass

You can also save 13% on a 3 month Game Pass Ultimate membership here!

The current Xbox Streaming app service will be decommissioned on 11th September 2020 and the new service will launch through the Xbox Game Pass app on 15th September. You will then have access to over 100 Game Pass games on your Android device!

The official requirements for Xbox Game Pass streaming are as follows:

So what do you think of the Razer Kishi with the Xbox Game Pass (XCloud) streaming service? Can you see yourself using it? Will it benefit those who maybe can’t access a console or afford to buy one? Will Apple ever back down and let it launch on iOS?

If you want to check out my unboxing and review of the Razer Kishi then click here. I also did a comparison with the Glap controller here. How do you think both controllers compare? Let me know down below!